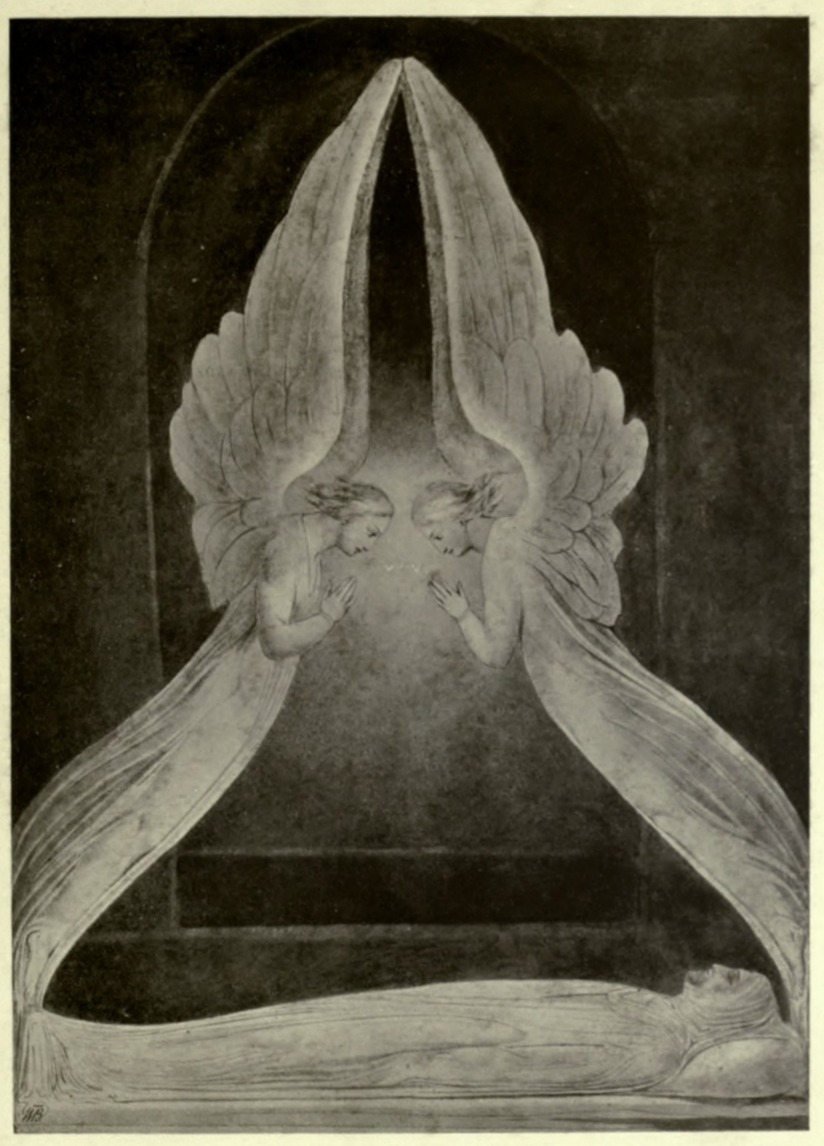 (Inducing an Out of Body Experience is Easier Than You Think!)

The self-induced Out of Body Experience, (known variously as OBE, OoBE, Astral Projection, Soul Travel, Etheric Projection and Astral Travel) has been the cause of much interest for many years.

A lot of what has been written in the past has been very theory-based, with less information about how to get results.

Although it takes some time and discipline to learn to project outside your body at will, you will have already learnt to do many things that are much more difficult.

Think about when you have learnt any new skill, for instance, to play a musical instrument, or to drive a car, or to draw, or to use a computer.

Do you remember how difficult it seemed at first, and then how it “clicked”, and things started to come together?

The same is true of the techniques for inducing an Out of Body Experience.

At first, you will probably find it difficult, unnatural and frustrating.

But absolutely anyone is capable of astral projection.

Master the Art of Astral Projection

(It is true that some people show a little more aptitude for Out of Body Experiences, but if you are capable of entering a trance state, and everyone I’ve ever met is, then you can do it!)

Have you ever found yourself totally engrossed in a film or a book, and lost track of everything that was going on around you?

Then you have been in a trance state suitable for astral projection!

Similarly, if you have been driving or walking home, in a world of your own, when you reached your destination and wondered how you got there, as you’ve no memory of the journey, then you’ve been in a trance.

In fact, you probably find yourself in a trance-state several times each day.

In other words, you WILL be able to induce an Out of Body Experience!

The problem is that there is a lot of conflicting advice about the best technique for achieving results. I’m going to clarify the methods for having Out of Body Experiences, and at the same time, dispel some of the common myths and misconceptions.

Is There a Danger that I Will Not Be Able to Return to My Body After Astral Travelling? The idea that you may be unable to find your way back into your body following an experiment in Astral Projection is quite false.

Is Astral Projection compatible with Christian beliefs? The belief that Astral Projection is an un-Christian practice is simply untrue. The cause for this reasoning is probably that Out of Body Experiences have become associated with the Occult, simply because the information about both is often found in the same shops and websites.

How Long Does it Take to Master Astral Projection? There is no hard and fast rule about how long you should take to master this skill. Everyone is different, and just as each of us learns to walk at various different timescales, so it is with inducing an OBE.

Why Learn to Astral Project at all? A fair question. It does require practice and discipline, and we all have limited time on this planet, so what actually are the benefits?

Is there any Scientific Research on OBEs and NDEs? Actually, more than you might think. Although results are not completely conclusive, there is enough evidence gathered by the scientific community to ponder upon.

How Do I Know that I Have Had an Out of Body Experience? Many people have attempted to Astral Project, and have had some degree of success, but have not managed to actually leave their body. The simple answer is…

How Many People Actually Manage to Have an Out of Body Experience? The answer to this may surprise you! When dream-induced, deliberately-induced and Near-Death-Induced OBEs are both counted, an estimated…